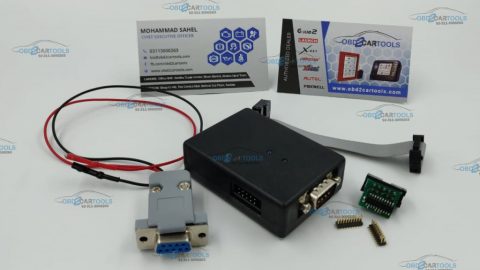 Be the first to review this product

Toyota Flasher,  is a multipurpose programmer for Denso and Fujitsu Ten ECUs with NEC processors installed in TOYOTA, LEXUS and SCION vehicles with petrol and diesel engines through JTAG interface. OBD writing via CAN bus is supported. It is a unique solution in the chip tuning world. It covers almost all the models beginning from 2003-2004. It can read, flash, clear, verificate internal flash memory of microcontrollers if connected to the appropriate connector on the ECU circuit board.

There are no reviews yet.

Before buying devices & tools, please ask which car you want to use the device on. We shall not be held responsible if the tool does not work on an unsupported car.
< >
feedback
Top