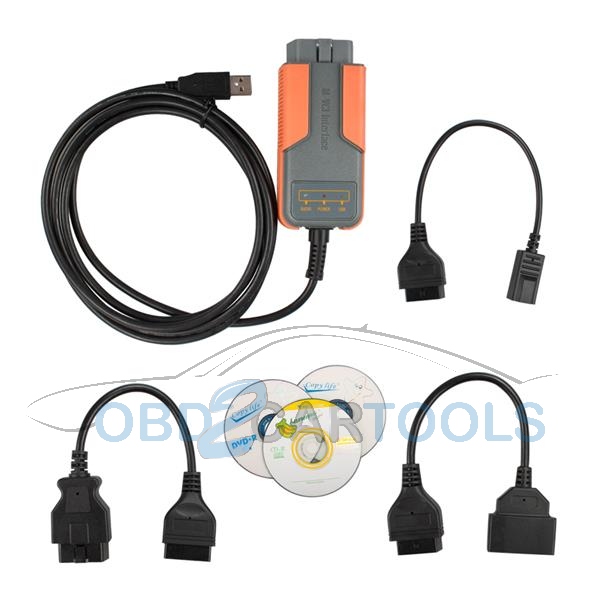 XHORSE MVCI is a 3-in-1 Auto Diagnostic Tool for Honda, Toyota and Volvo vehicle, and it work with Volvo Dice Vida software, Honda HDS HIM software and toyota techstream tis software, do you know how to install & run MVCI software on Windows 7/8 64-bit OS? here, vipprogrammer will made the installation guide of Original xhorse mvci 3 in 1 Windows 7/8 64-bit.

The main files of interest on the CD are “MVCI Driver for TOYOTA” and “Toyota Techstream 10.00.028, pls read the installation instruction included DVD, and you need follow the Reading the instructions.

When MVCI interface usb driver repeatedly failed to install so after a quick search it appeared that other people also had this issue when using Windows 7/8 64-bit versions, running 64 bit Windows 8. The solution was very simple are required manually extracting the MVCI driver, which worked very well but there are many other applications that will extract this installer The steps are as follows.:

(Note: I do not response for the result; I just tested the solution to be workable)

Connect the 3-in-1 MVCI interface and run the application FirmwareUpdateTool and click the Device Info button. If your device is showing as connected then it is ready to be used with Techstream.

A laptop running 64-bit version of Windows 7/8. Mine is actually Windows 8 x64, but for Windows 7 the configuration procedure should be identical.

IMPORTANT: Some people have reported that updating firmware on this “cheap clone” cable may render it dead. So, the Firmware Update Tool should not be used for anything, but checking that the device is connected and working properly.
2.    Now install Techstream software using “Techstream 8.30.023.exe” and then update to 8.10 with “Techstream_Update_V8.10.021.exe”. Do not launch it yet.

Alternatively, you may copy two files from the C:\Program Files (x86)\XHorse Electronics\MVCI Driver for TOYOTA TIS\ProgramFilesFolder\Toyota Diagnostics\Techstream\Env” to “C:\Program Files (x86)\Toyota Diagnostics\Techstream\Env\”, which seem to do the trick as well.
3.    Registry Hack: for Techstream to recognize MINI-VCI under Windows x64, the Registry has to be modified as:

The attached “mvci-x64.zip” contains the *.REG file that has to be imported to the Registry (extract, right click, then Merge)

A trick here is the “Wow6432Node” in key path, which is the location the 32-bit applications running on 64-bit OS get redirected to when accessing Registry. The “PassThruSupport.04.04″ seems to be the place Techstream looks into for available VIMs (sub-keys appear in the “VIM Select” menu in Techstream).
4.    Run Techstream. Go to Setup | VIM Select menu and select the “XHorse – MVCI”
5.    Connect MVCI cable to your car’s OBDII interface, turn ignition on, then click “Connect to Vehicle” in Techstream. Wait. Then wait again (by the way, you’ll be doing that a lot with this cable  ). If everything works, you will be prompted to confirm car year/model after which you’ll get to the diagnostic interface. 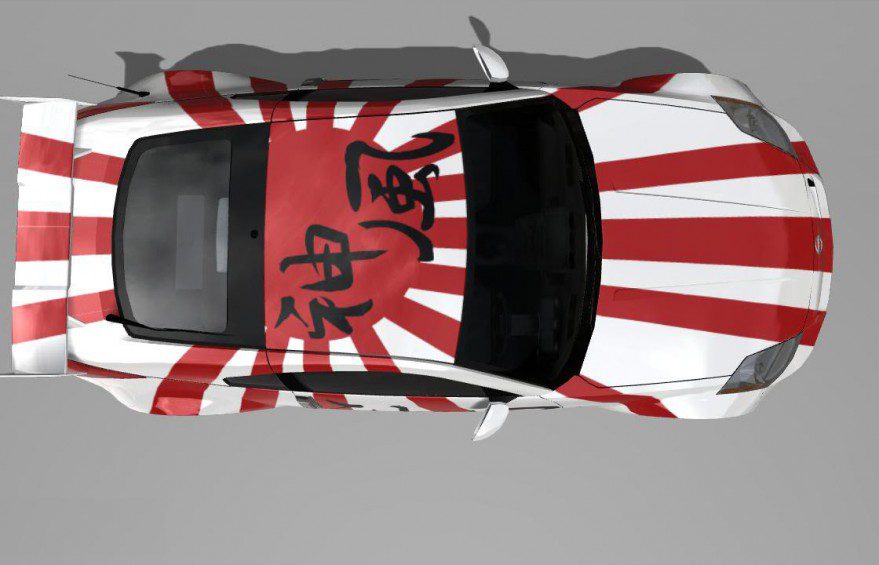